Thank you for your interest in this project.

Whether you’re interested in learning about ways to get involved, have additional questions, or you would like us to assess the suitability of a parcel of land for a potential future solar project, we want to hear from you.

Chris Fries is the solar development project director for the FPL Bluefield Preserve Solar Energy Center. As a Project Director of Development for Florida Power and Light, Chris Fries is responsible for developing and supporting universal-scale solar, distributed generation and energy storage projects throughout Florida. He has been with Florida Power and Light for 13 years.

From 2007 through 2009, he served as an engineer for the Power Generation Division, where he served on a fleet team evaluating combustion turbine trip events. From 2009 through 2016, he served as an engineer, supplier auditor and project manager in various roles within the Nuclear Division.  In 2017, he joined the NextEra Energy Resources side of the business and was responsible for developing universal-scale solar sites in New York, Pennsylvania and Mississippi.  In 2018, Chris accepted a Digital Transformation role within Information Technology, leveraging his experiences in the operational divisions of Florida Power and Light in helping to strategize and build automated solutions for many teams.

Prior to joining Florida Power and Light, Mr. Fries was an officer in the U.S. Navy serving at Naval Reactors Headquarters in Washington D.C.  He is a graduate of the University of Florida and received his Masters in Engineering Management at Old Dominion University.

Bart Gaetjens is an external affairs manager for Florida Power & Light Company (FPL). He has worked for the company for 38 years. Bart is dedicated to growing and maintaining positive, long-lasting relationships in Brevard and Indian River Counties with municipal, community and business leaders.

He currently serves as a director on several local boards including the Indian River County Chamber of Commerce, the Civilian Military Council, the Economic Development Commission of Florida’s Space Coast, Brevard’s Business Voice (PAC), United Way of Brevard, Chair of the Brevard Nature Alliance, The Manufacturing Association of Florida, Junior Achievement, the YMCA and LEAD Brevard.

Bart has lived in Titusville for 33 years with his wife, Terry. He and Terry have three married daughters and a very active one-year old Australian Shepard named Finn. 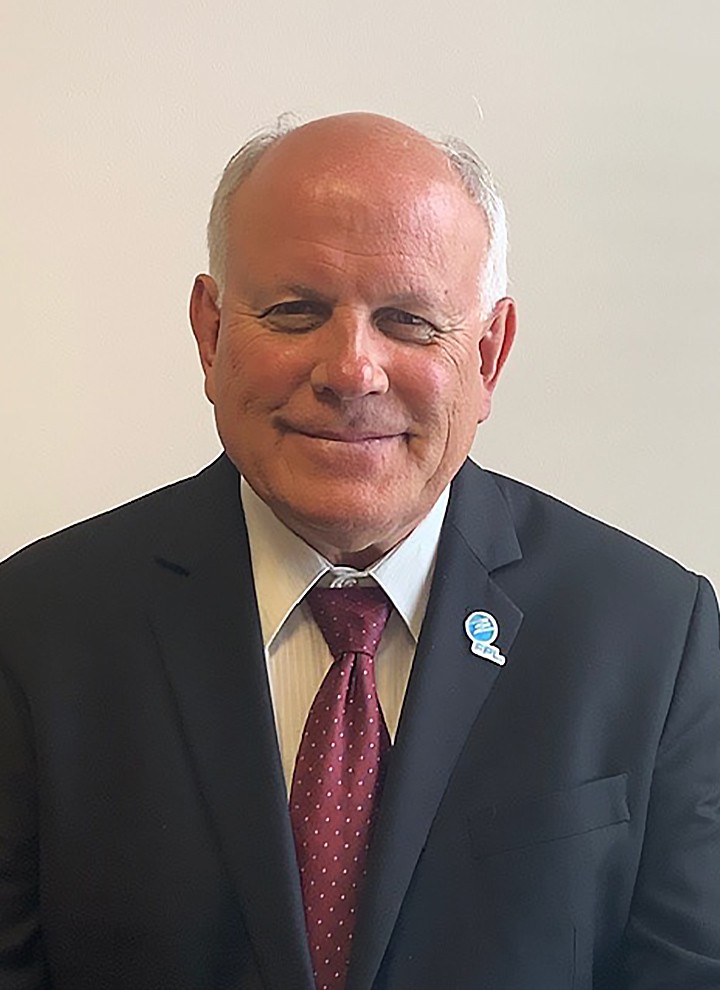 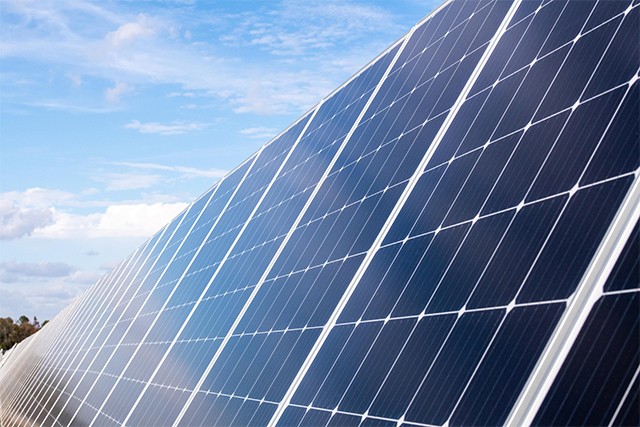